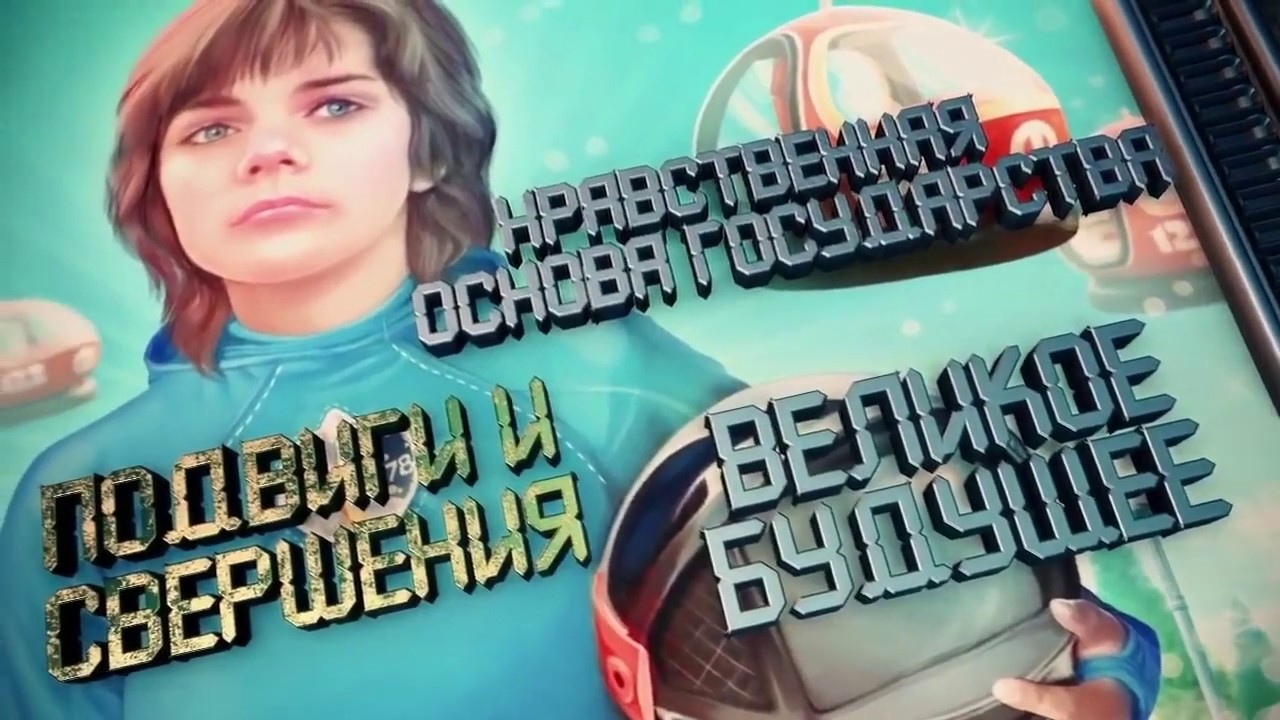 On July 1, the final stage of the national vote on the Constitution was completed in Russia. According to the results of processing one hundred percent of the protocols, it became clear that 77.92 percent of citizens voted for the amendments, 21.27 percent-against. Residents of most Russian regions supported the amendments.